The Fitzpatrick family history in agriculture in the Okanagan is almost as old as Greata Ranch’s and begins with a farm in 1913 at Rutland, just north of Kelowna. That was interrupted by WWI when Ross Fitzpatrick’s father spent the war in the trenches of France. On his return, he worked in a series of Kelowna packing house jobs eventually settling in Oliver, BC to manage, MacLean and Fitzpatrick, or as everyone called it Mac & Fitz.

It was with Mac & Fitz during the 1940s that, as a boy, Ross Fitzpatrick first visited Greata Ranch with his dad looking to buy fruit for the packing house. Greata was renowned for producing the highest quality, tastiest fruit, and the peaches they purchased went into a premium line called Zenith.

Education and career took Ross away from the Okanagan Valley, although the desire to come home was always there. But it wasn’t until 1986, with the purchase of a struggling winery east of Kelowna called Uniacke, that he was able to make that dream come true. That winery became CedarCreek Estate Winery—a two time Canadian Winery of the Year award winner. 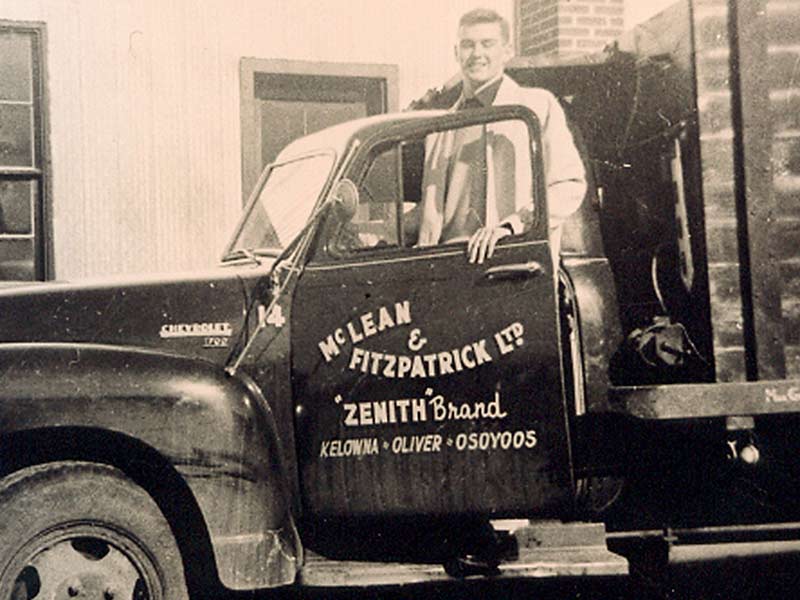 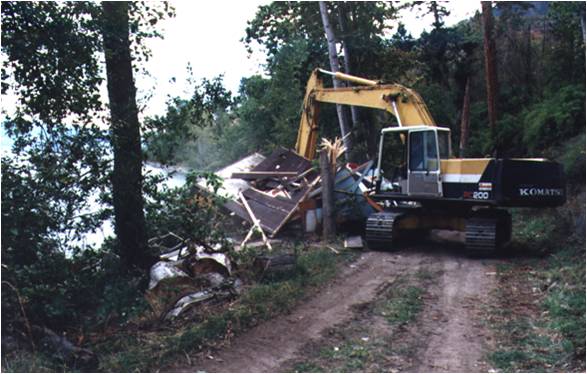 In 1994, Ross purchased Greata Ranch, and embarked on a restoration project, hauling truckload after truckload of old buildings, tires and garbage off the once proud orchard. Once complete, grapes were planted including Pinot Noir and Chardonnay, the two that make up the backbone of our traditional method sparkling wine production today.

In 1996, Ross convinced his son Gordon to move to the Okanagan to run CedarCreek Estate Winery. Together they elevated the winery to a higher level of quality winning every BC and national wine award you can think of, and expanding the winery to include vineyards in Osoyoos. But by 2014, it was time for new challenges when CedarCreek was sold. Greata Ranch was excluded from the sale and would now benefit from the family's undivided attention. 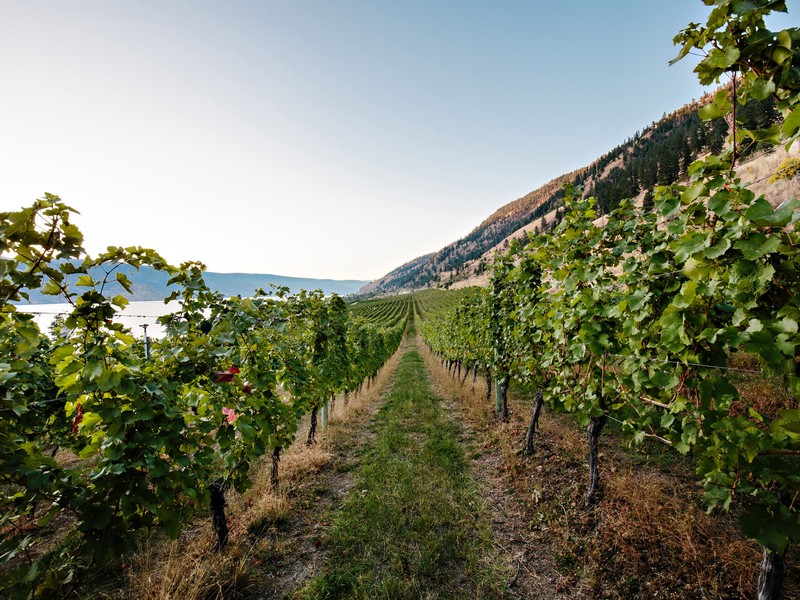 Listening To The Land

It took nearly twenty years of growing grapes and making wine from this land to really pin down what makes it truly special. Not because we’re new at this, but precisely because you can’t rush a vine to mature, and you can’t hurry great wine. You don’t really know what you have with a newly planted vineyard for at least a decade, and anyone who tells you otherwise is telling tales.

And so it was at some point into that second decade when we started to see the really special qualities of the vineyard: an intensity of focus, laser-pointed crispness, brilliant fruitiness, and natural acidity. And it was at some point after that when it all came together in the idea of making traditional method bc sparkling wine, which, coincidentally, is also something you can’t rush.

Telling The Story of Our Site

And that’s our plan. Site-specific still wines that capture the unique profile of our special halfway between Peachland and Summerland, terroir-all-its-own vineyard. Grower-style, sparkling wine that works with the variability from vintage to vintage to capture a true statement of the year, the fruit and the people who made the wine. Sparkling that isn’t rushed. Traditional method sparkling wine made the way it was meant to be.